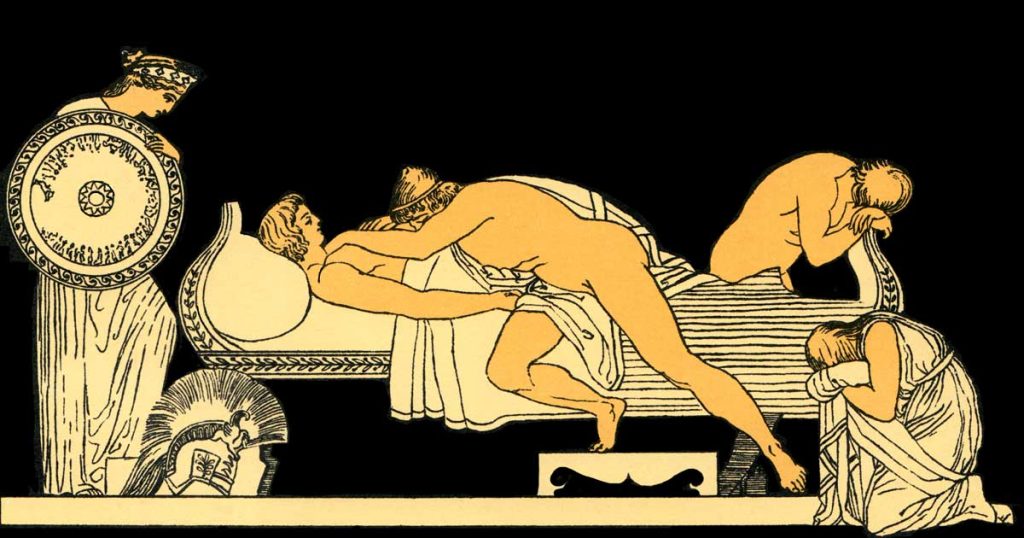 According to scholars, who are supposed to know such things, there were twelve major Greek Gods who ruled from Mount Olympus in Greece and over 400 minor gods. And that doesn’t even take into account the multiple possible variations of their names. This album consists of twenty-nine galleries with over 150 illustrations of iconic Greek Gods and Heroes known to us today. The drawings are based on statues and vase paintings left to us from ancient Greek life. You will find many drawings of Ancient Greek Gods and Greek Goddesses. In addition, you will also discover scenes from various Ancient Greek Myths and legends, such as Homer’s Iliad and Odyssey and the Trojan War. I hope you have a good time with these images of of Greek Gods and Heroes. Perhaps they will help you to expand your knowledge of the ancient world. Enjoy! 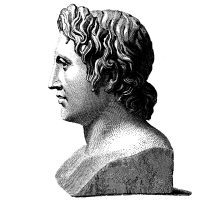 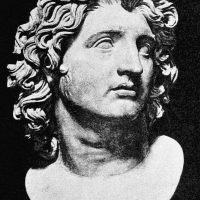 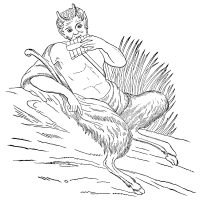 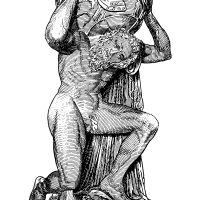 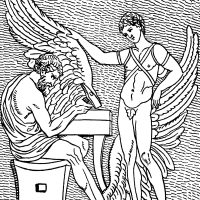 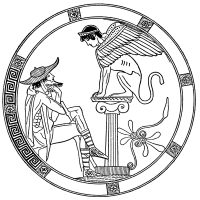 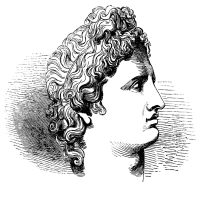 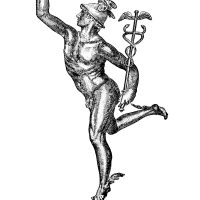 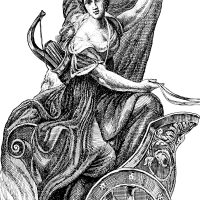 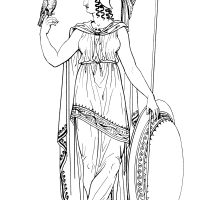 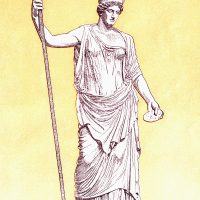 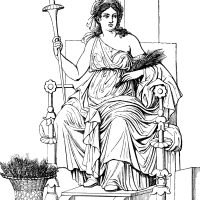 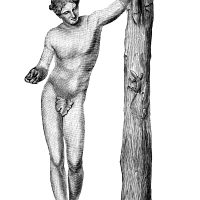 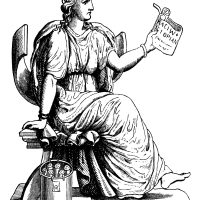 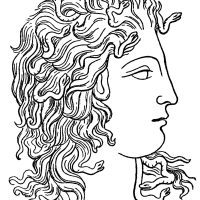 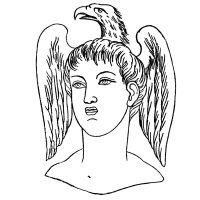 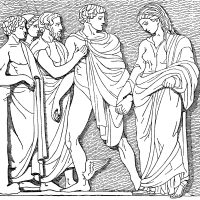 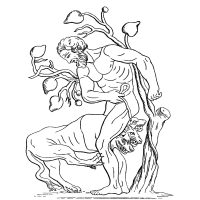 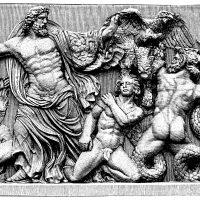 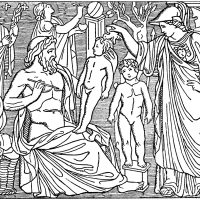 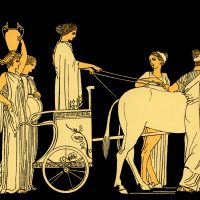 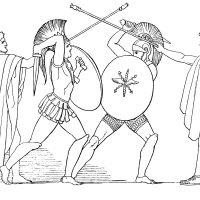 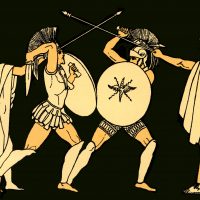 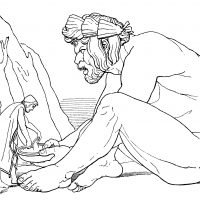 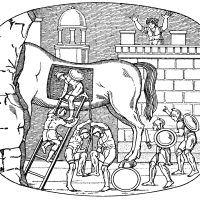 The Fall of Troy 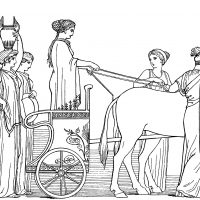 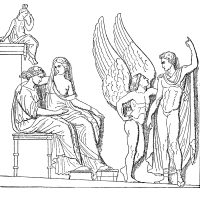