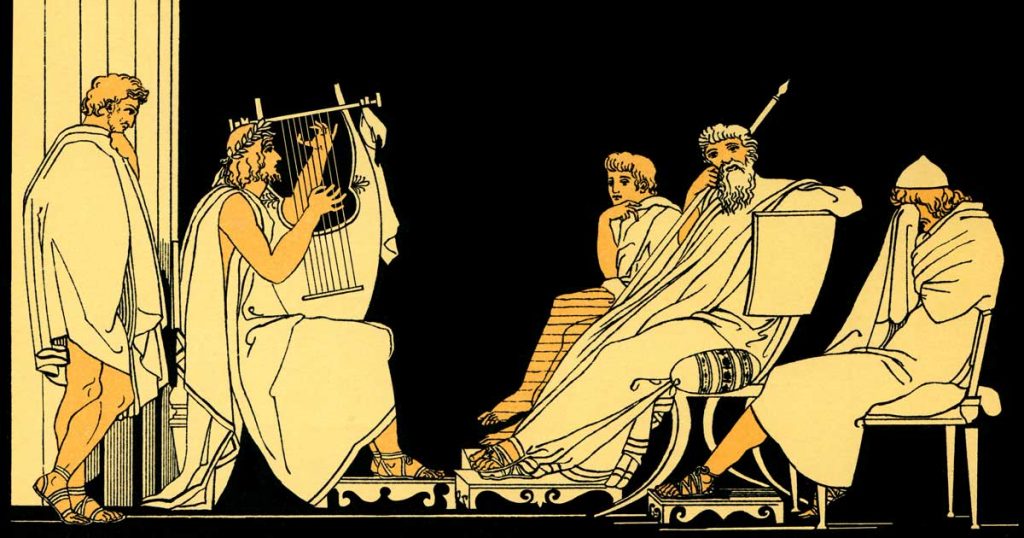 Below you will find four albums filled with galleries of amazing images of The Ancient Greeks and their life during ancient times. In the album dealing with the Architecture of Greece there are nineteen galleries that show illustrations of Ancient Greek Temples and cities such as Delphi, Ancient Corinth, and of course, Ancient Athens. You’ll also find lots of diagrams of Ancient Greek Columns of the Doric, Ionic, and Corinthian orders.

You will also find twenty-five galleries with images depicting Greek Gods and Heroes such as Alexander the Great and Odysseus, along with Greek Muses and Greek Gods and Goddesses.

In total there are over six hundred images that portray the life and culture of The Ancient Greeks. I hope you find these images useful as you pursue your creative endeavors. Have fun and kαλή τύχη! 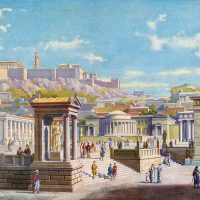 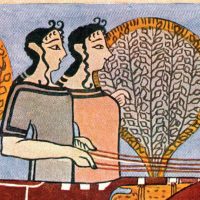 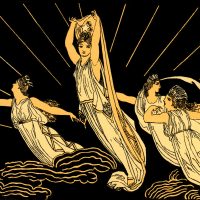 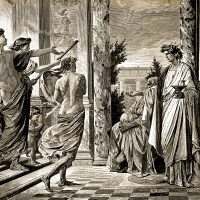