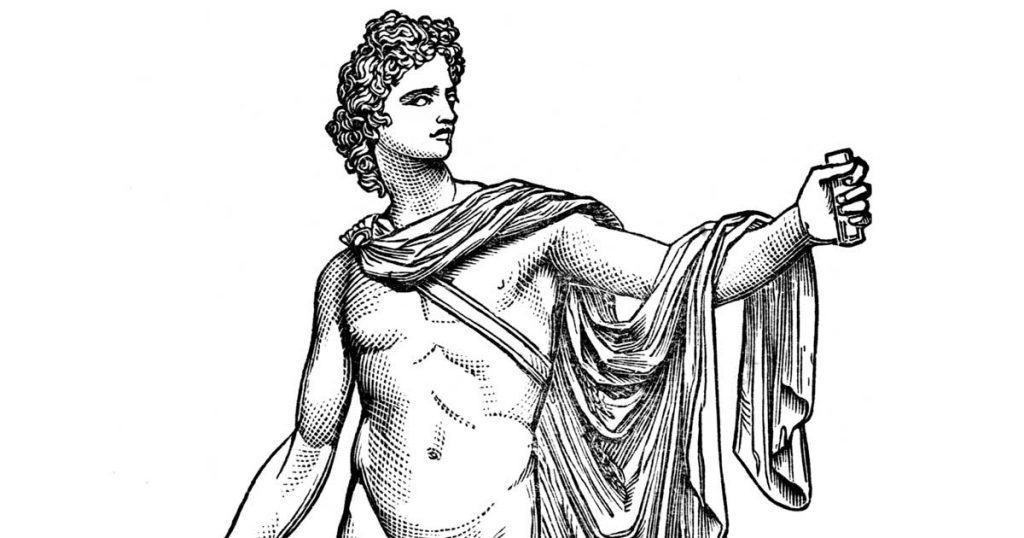 Below are nine black and white images of the Greek God Apollo, containing pictures of Apollo with Pan, Daphne, Hyacinthus, and in a flying chariot. According to one version of Bulfinch’s Age of Fable or Beauties of Mythology, “… Apollo is the oracular god who throws light on the dark days of the future, who slays the Python, that monster of the darkness which made the oracle at Delphi inaccessible. He is the god of music and song, which are only heard where light and security reign and the possession of herds is free from danger.” These illustrations of the Greek God Apollo come from a variety of texts on Greek Mythology and sculpture. If you enjoy this gallery, be sure to check the pages with more images from Ancient Greek Mythology and Greek Gods before you depart. Have fun! 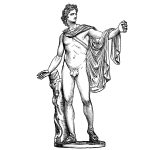 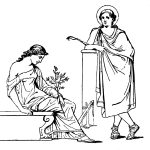 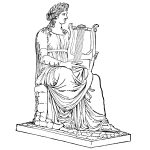 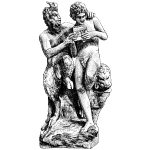 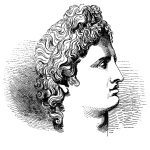 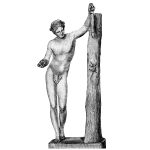 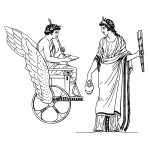 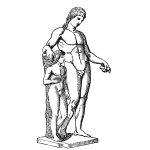 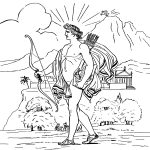