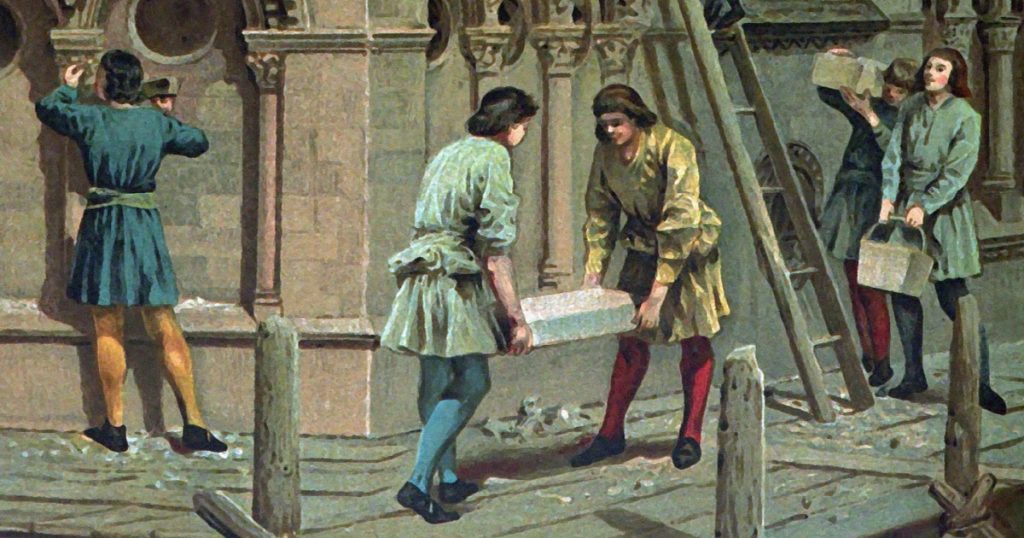 This album focuses on The Freemasons. There are eleven galleries with close to one hundred images dealing with some of the people, tools, rites, symbols, and structures related to this secret society.

In Albert G. Mackey’s book An Encyclopedia of Freemasonry and its Kindred Science, he writes that in the 17th century “…a Freemason was described as being ‘a freeman, born of a freewoman, brother to a king, fellow to a prince, or companion to a beggar, if a Mason,’ and by this was meant to indicate the universality of the brotherhood.” He further defines a Freemason as “One who has been initiated into the mysteries of the fraternity of Freemasonry.”

These galleries include images of Masons, such as George Washington and Benjamin Franklin. In addition, there is a selection of Masonic Emblems from a variety of Lodges. You’ll also find an extensive collection of Masonic Symbols and Freemason Symbolism. I hope you enjoy looking at these fascinating images as much as I do! 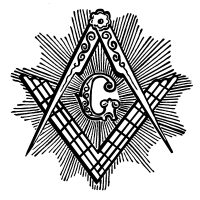 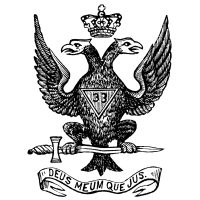 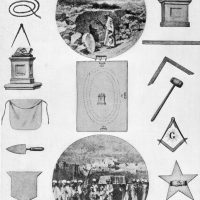 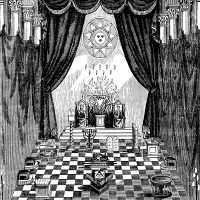 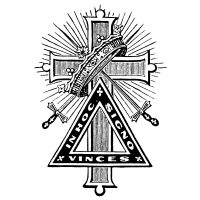 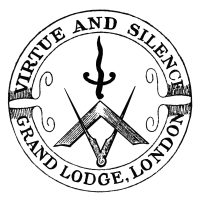 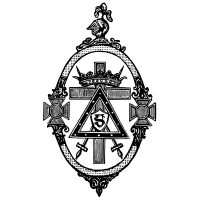 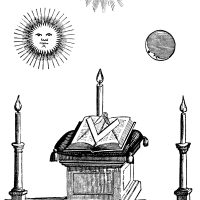 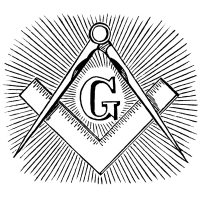 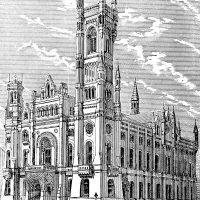 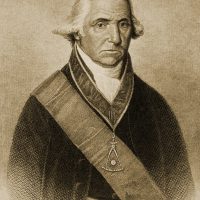