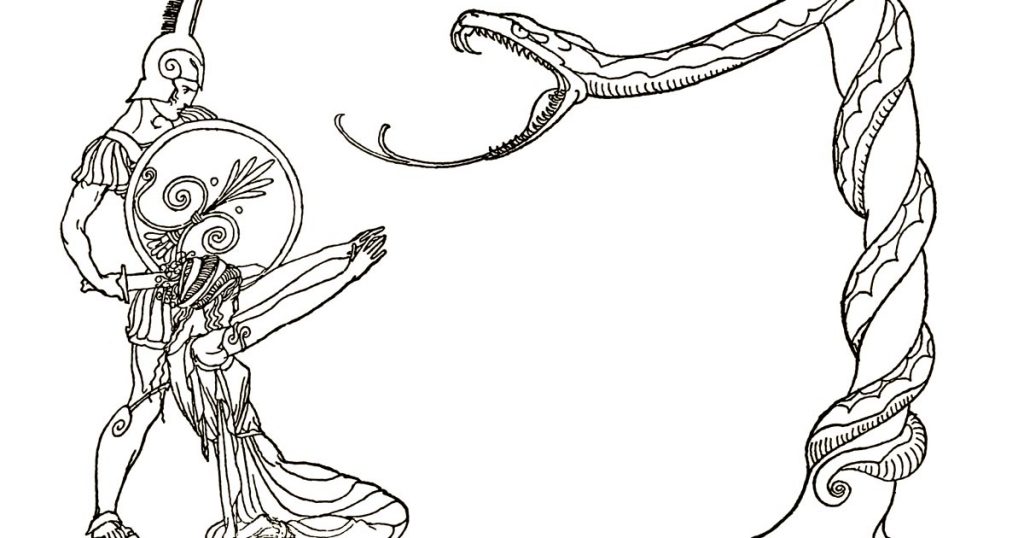 Here you will find twelve wonderful illustrations for the story of the Golden Fleece from Greek mythology. There are images of the hero Jason, along with Greek gods and goddesses such as Medea, Demeter, Zeus, Hermes, and more. The drawings are from the book The Golden Fleece and the Heroes Who Lived Before Achilles by Padraic Colum. It was published in 1921. The artwork is by Will Pogany. If you are enjoying these images, you might want to visit the galleries that have more, Greek Mythology Pictures as well as more drawings of Greek Heroes. Have fun! 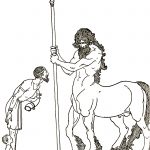 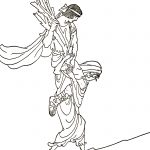 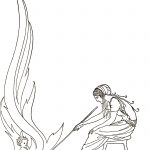 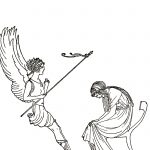 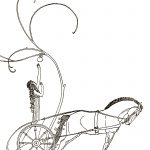 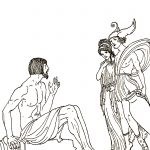 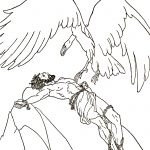 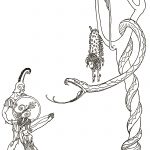 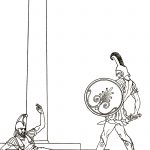 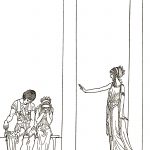 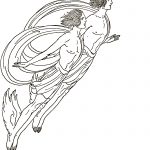