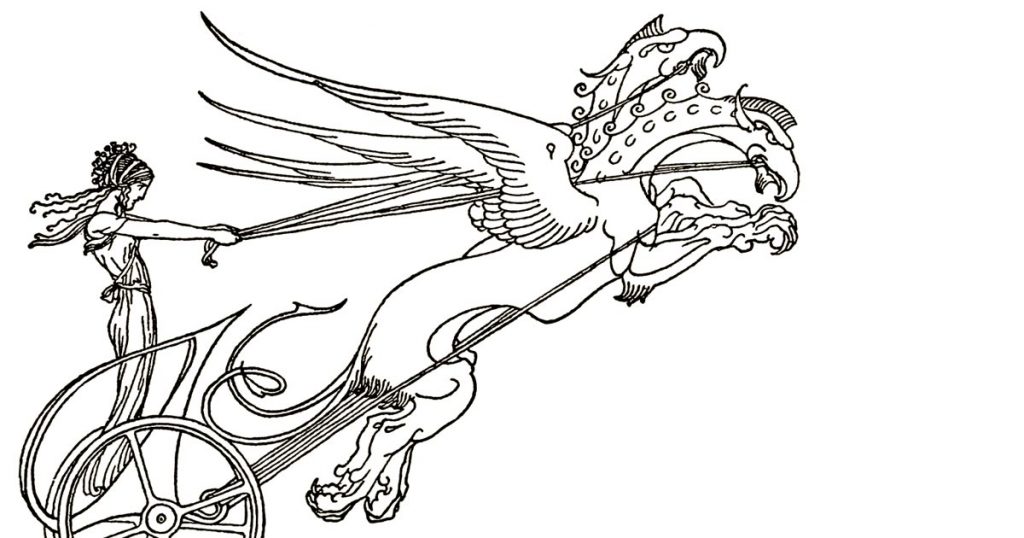 Shown below are twelve fantastic images of legendary Greek Heroes. You’ll find illustrations of Perseus, Theseus, Heracles, and more. They are from the book The Golden Fleece and the Heroes Who Lived Before Achilles by Padraic Colum. The book was published in 1921, and the drawings are by Willy Pogany. If you are like these designs of Greek Heroes, you’ll want to take a look at the gallery with art for the Golden Fleece or maybe some Greek Gods Clip Art and Gods of Greek Mythology. Enjoy! 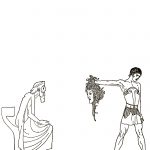 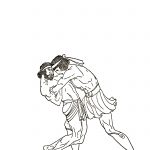 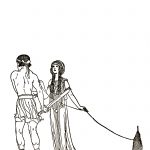 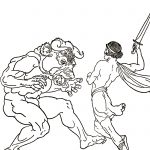 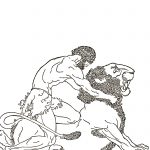 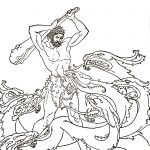 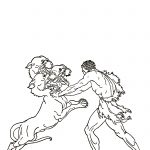 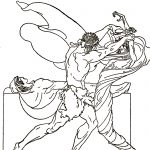 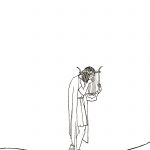 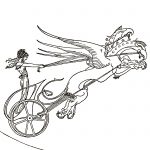