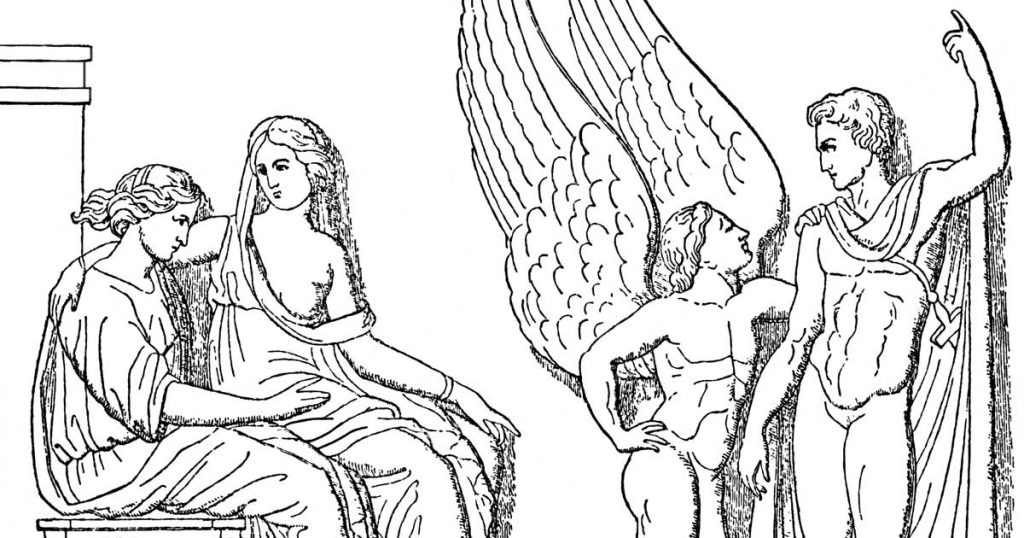 On this page are nineteen images that illustrate scenes from the Trojan War between the Greeks and the Trojans, which, according to legend, occurred during the Myceneaen period and lasted roughly ten years. These drawings are from a variety of sources and show scenes such are the judgment of Paris, the fight between Hector and Achilles, and Hector’s funeral. If you enjoy these Trojan War images, be sure to check out the galleries with pictures from The Fall of Troy and the Iliad. Have fun! 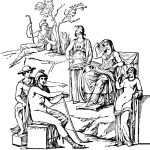 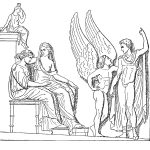 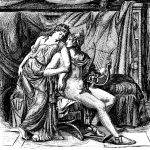 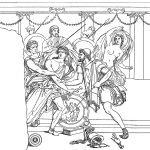 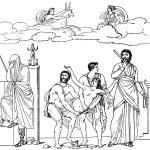 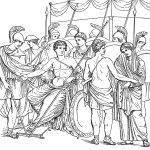 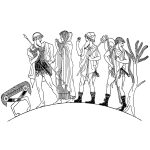 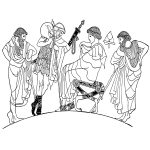 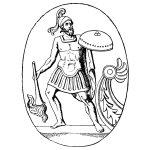 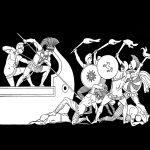 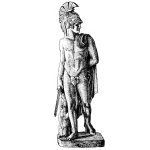 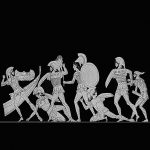 Trojan War 12 - Battle by the Ships 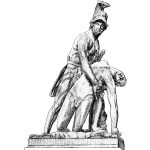 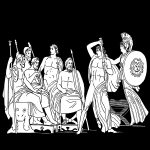 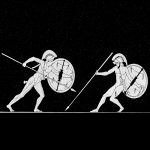 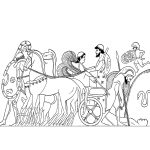 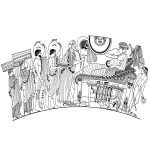 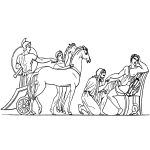 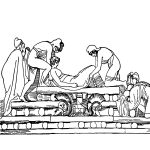