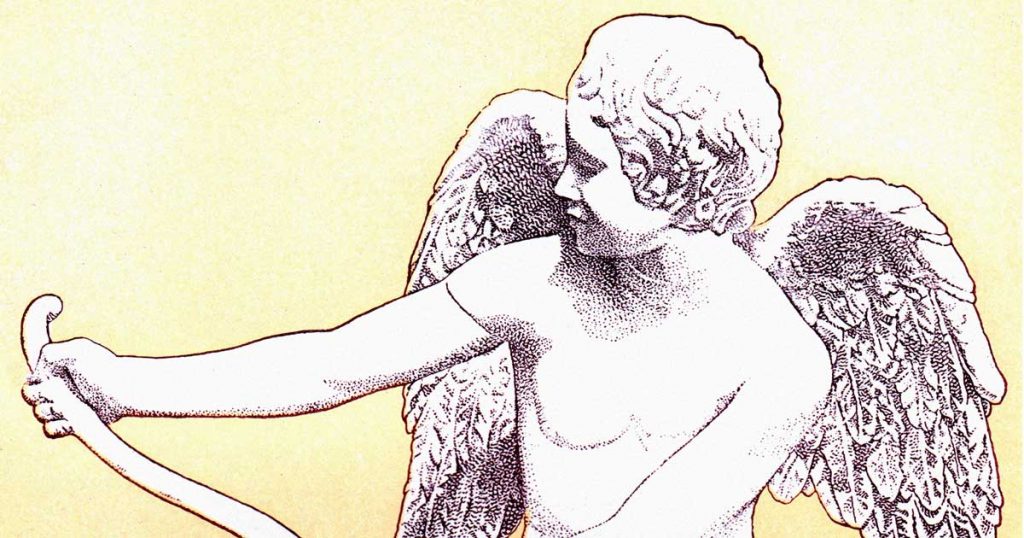 Below you will discover a charming selection of images of Greek Gods including Athena, Hera, and Eros, among others. The illustrations come from a book titled The Classic Myths in English Literature and Art by Charles Mills Gayley. It was published in 1911. If you are interested in viewing more Greek Gods, be sure to visit the galleries containing Greek Gods and Goddesses and Greek Goddesses before you go. Enjoy! 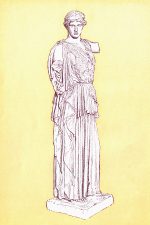 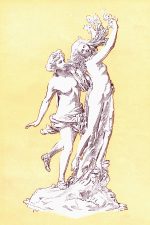 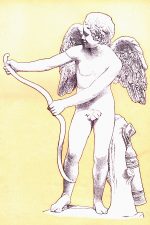 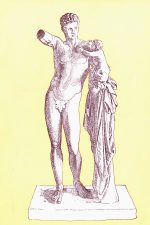 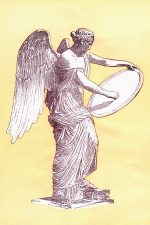