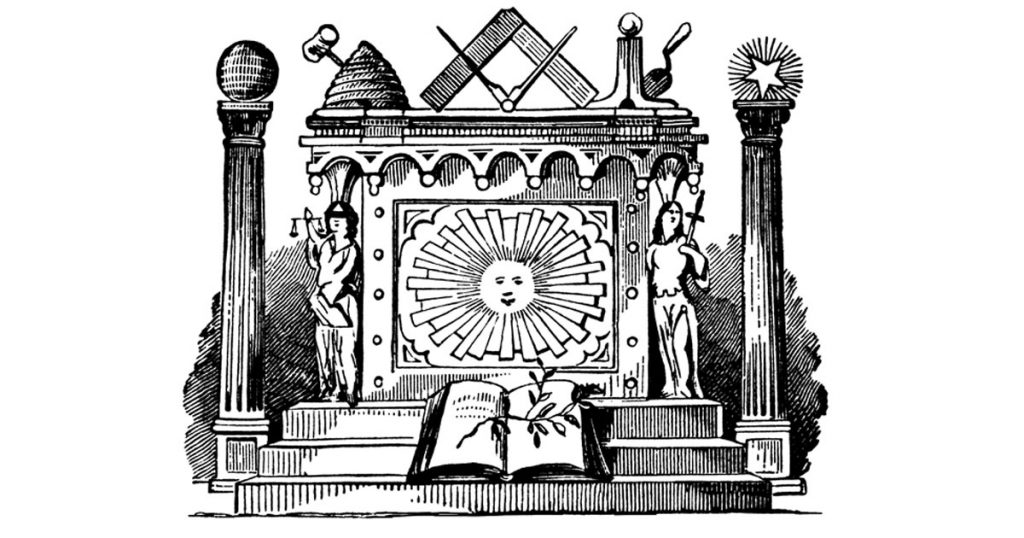 Here is a fascinating assortment of Freemason Symbols. They are from two books by American Type Founders published in the early 1900’s. Included is a double-headed eagle, which is an emblem of imperial power and dignity. In addition, you’ll see the interlacing triangles or deltas, which symbolize the union of the two principles or forces–the active and passive, male and female– that pervade the universe. You’ll also see the iconic compass and square, as well as a Templar Knight on horseback.

If you like these Freemasonry Symbolize, you’ll also want to take a look at the galleries with pictures of Masons and Masonic Clip Art. Enjoy! 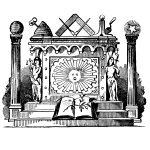 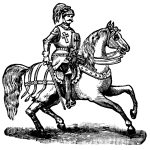 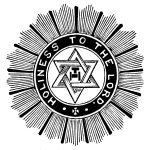 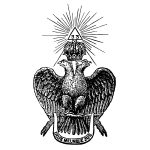 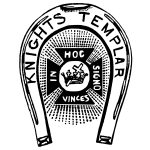 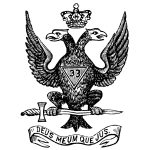 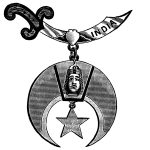 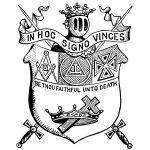 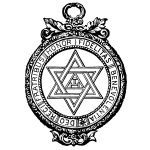