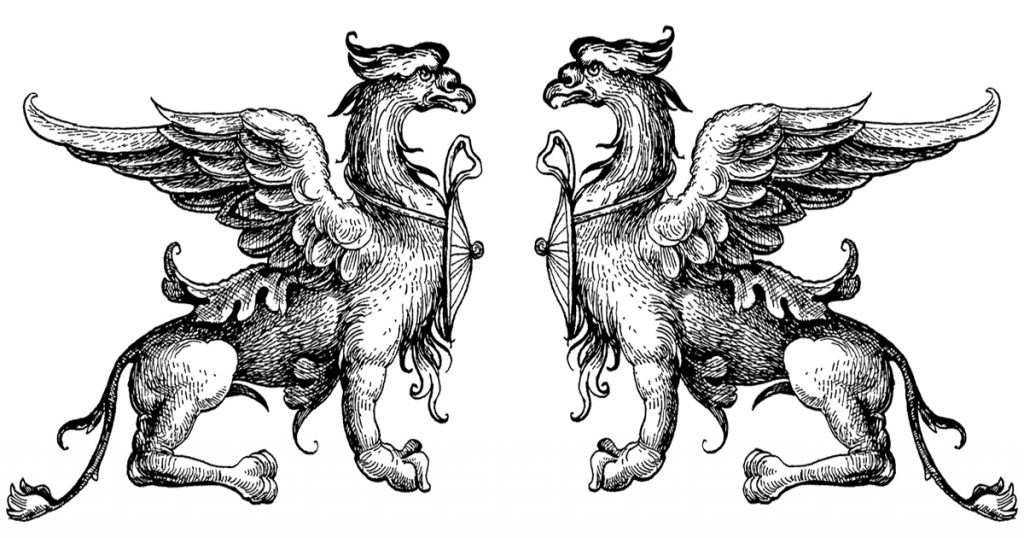 On this page are fifteen examples of the creature known as The Griffin. It has also be referred to as “gryfin” or “gryphon.” The majority of the drawings come from the book Fictitious and Symbolic Creatures in Art, written by John Vinycomb in 1906. Mr. Vinycomb explains the the griffin “…is best known as one of the chimerical monsters of heraldry–the medieval representative of the ancient symbolic creature of Assyria and the East.” He goes on to say that “The griffin, ‘sacred to the sun,’ combines the bodily attributes of the ‘cloud-cleaving eagle’ and the ‘king of beasts,’ that is, it has the head, neck, wings, and talons of an eagle, conjoined to the hinder parts of a lion. It is usually represented with projecting ears, indicating an acute sense of hearing, in addition to its other supposed extraordinary qualities.” If you are intrigued by these images of the griffon, be sure to visit the galleries with Wyverns and other Mythical Creatures. Enjoy! 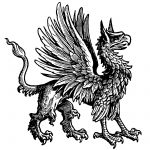 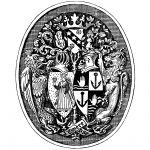 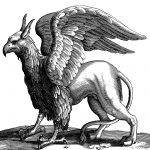 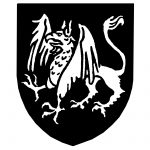 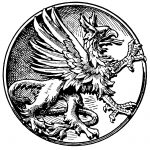 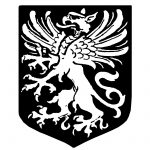 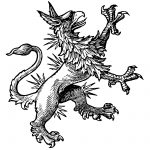 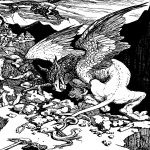 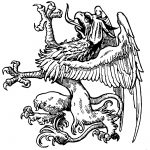 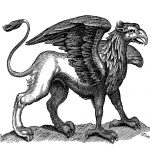 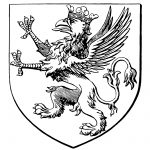 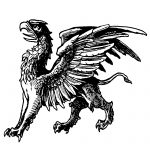 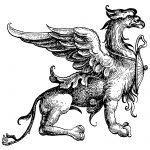 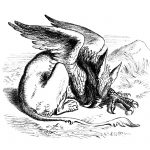 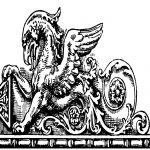 More on the Griffin