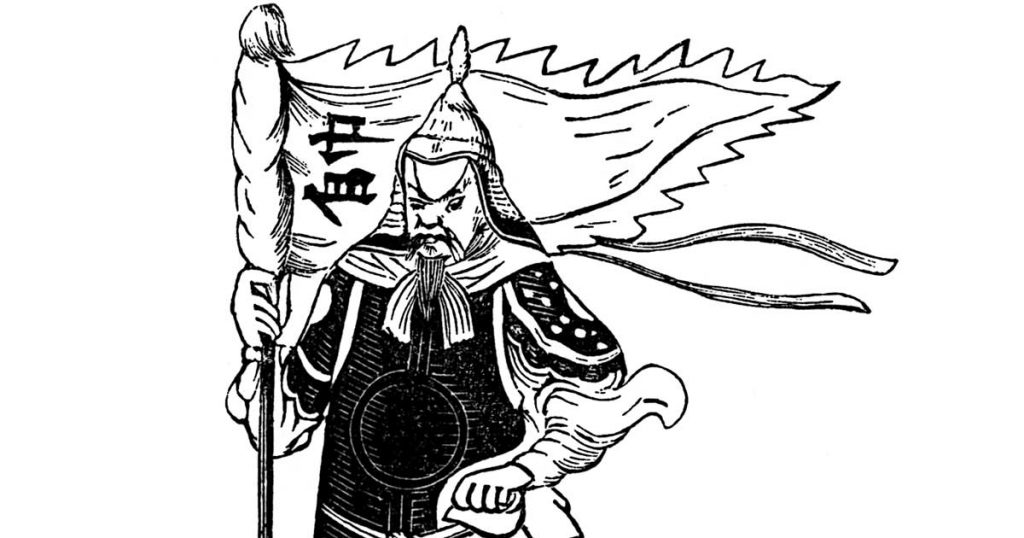 Below you will find nine black and white images of Chinese Gods with pictures of the gods of war, thunder, agriculture, gambling, and more. They come from two old books. The first is Error’s Chains by Frank S. Dobbins, published in 1883. The second is the book The Dragon, Image, and Demon by Hampden C. DuBose. It was published in 1887. One thing I found during my research on these Chinese Gods, is that there can be various spellings of the gods’ names. So I have tried to include all the ones I found. Just click on the image and you will see them listed there. Before you go, you might be interested in the galleries with Chinese Symbols and Chinese Mythology. Enjoy! 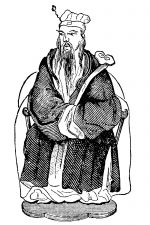 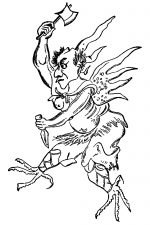 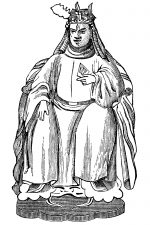 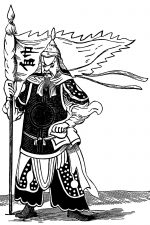 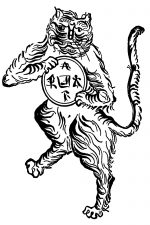 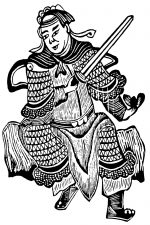 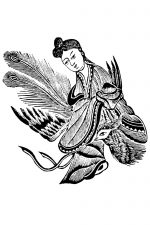 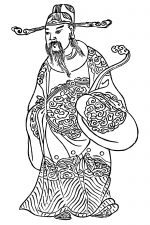 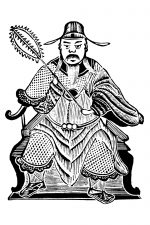