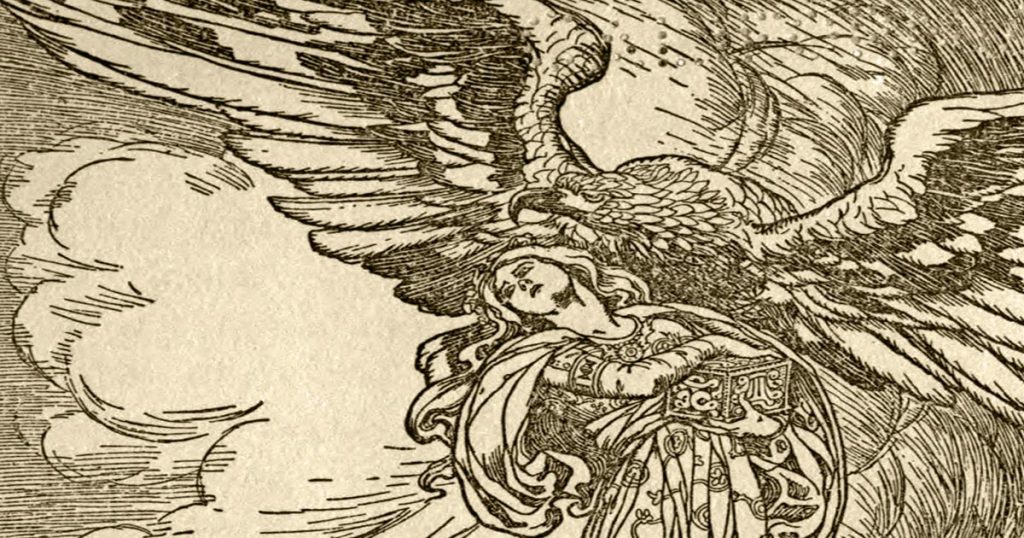 Here are six sepia-toned images based on scenes from Norse Myths. Included are drawings of Balder, Loki, Thor and several more. They are from the book In the Days of Giants, by Abbie Farwell Brown. It was published in 1902. The illustrations were done by E. Boyd Smith. If you are enjoying these Norse Myth pictures, you might want to visit the galleries that have more art from Norse Mythology or Norse Gods and Creatures. Have fun! 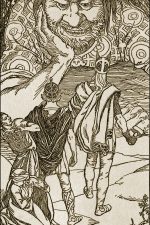 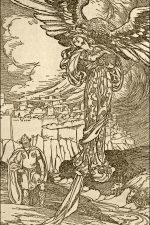 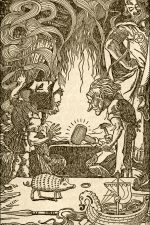 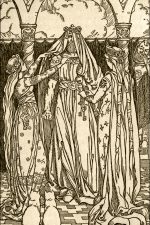 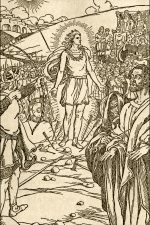 Norse Myths 5 - Balder and the Mistletoe 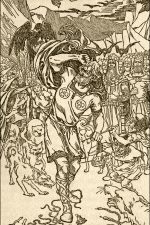