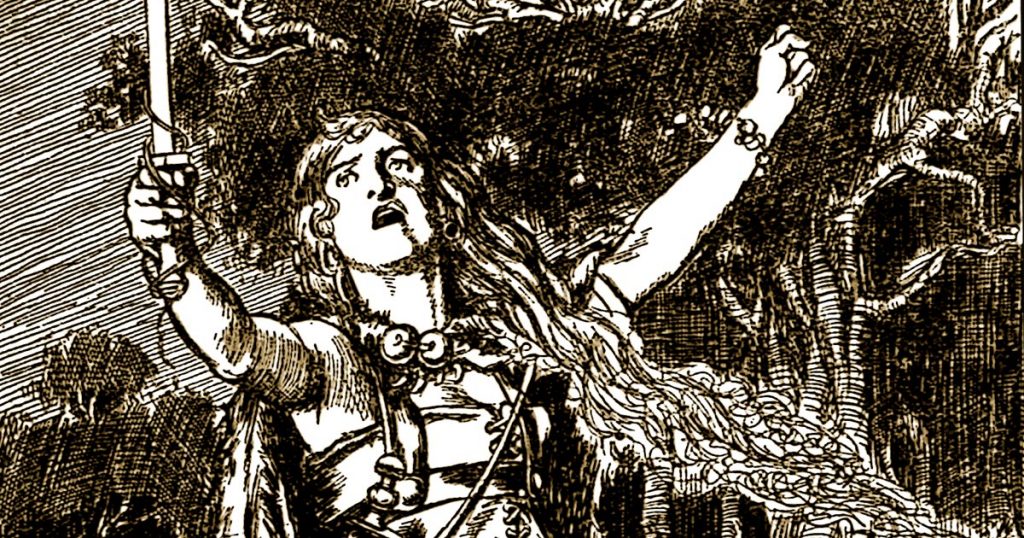 In this gallery you will discover nine pictures depicting scenes from various Norse Legends. Included are illustrations of Loki, Sigurd, Brynhild, and others. They are from the book Heroes of the Norselands written by Katherine Boult in 1903. The drawings are by T.H. Robinson. When you’re done here, please stop by the galleries that feature Norse Gods and Goddesses and Norse Mythology Stories. Enjoy! 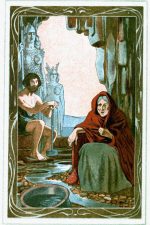 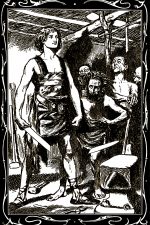 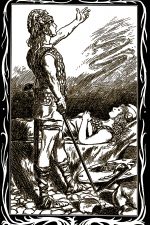 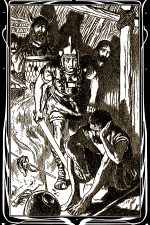 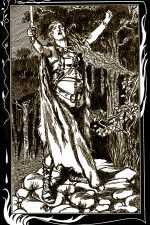 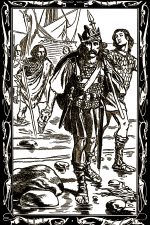 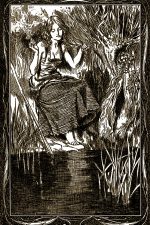 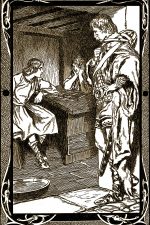 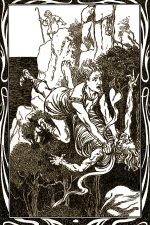