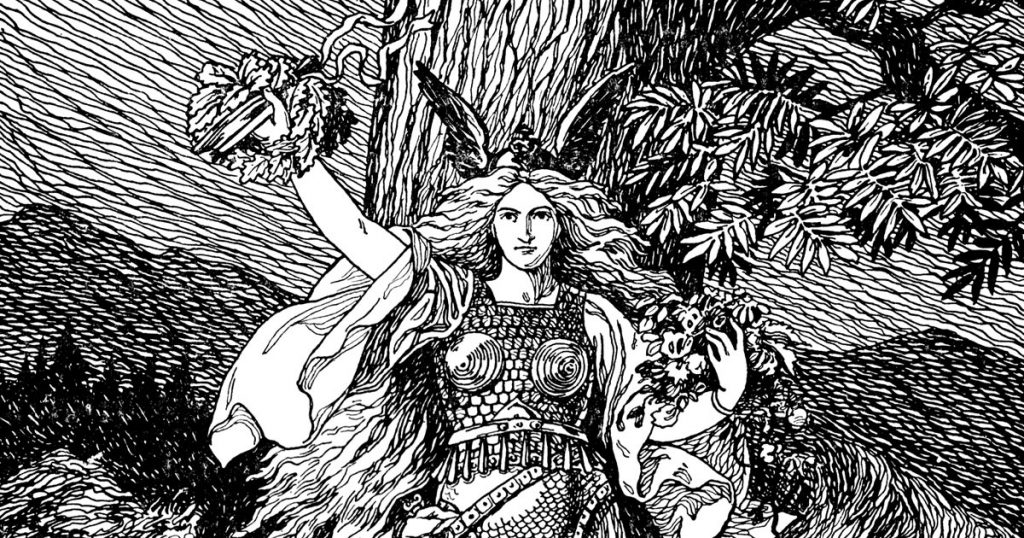 Below you will find twelve great black and white drawings of Norse Gods. Included are illustrations of Odin, Thor, Loki, Iduna, as well as several dwarves and giants. They come from the book Asgard Stories: Tales from Norse Mythology, by Mary H. Foster and Mabel H. Cummings. It was published in 1901. If you are enjoying these images of Norse Gods, be sure to visit the page that focuses on Thor Mythology and more Norse Mythology. Have fun! 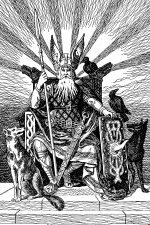 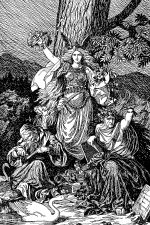 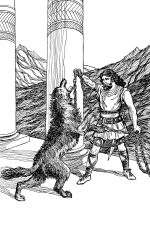 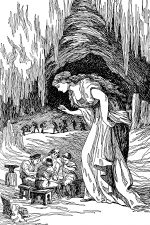 Norse Gods 4 - Freyja and the Dwarves 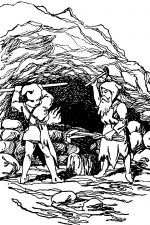 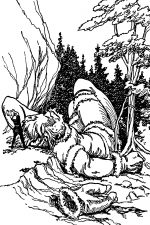 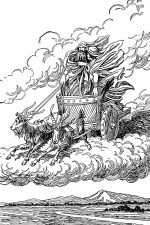 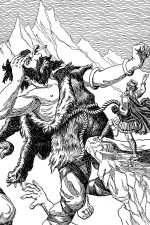 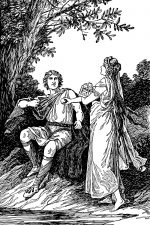 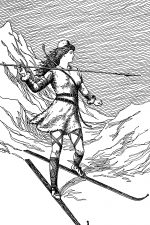 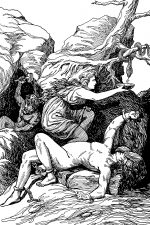 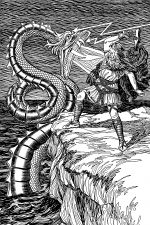