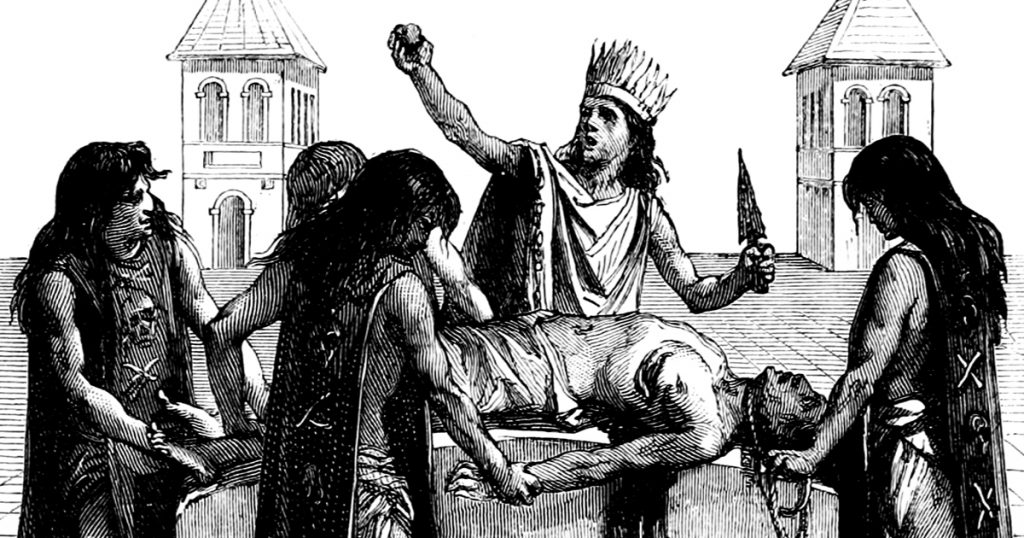 Below is a selection of black and white images of ancient Aztecs. They are taken from several books from the public domain including With the World’s People by John C. Ridpath, published in 1912. There are depictions of human sacrifice, Aztec knights, Aztec costumes, and more. If you find these illustrations of Aztecs useful, be sure to have a look at the pages with drawings about the Aztec Empire and Aztec Calendar. Enjoy! 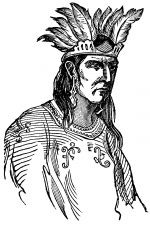 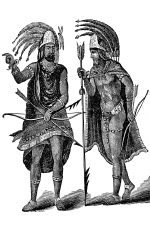 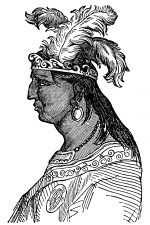 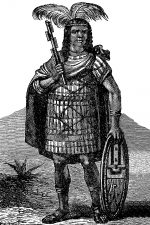 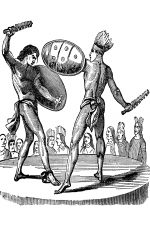 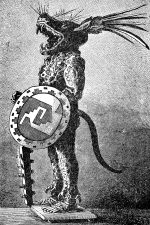 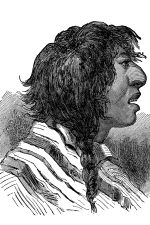 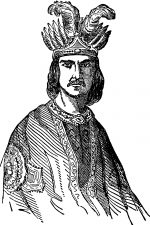 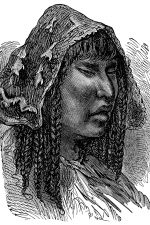 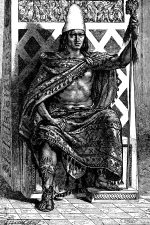 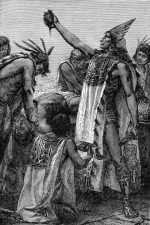 More on the Aztecs