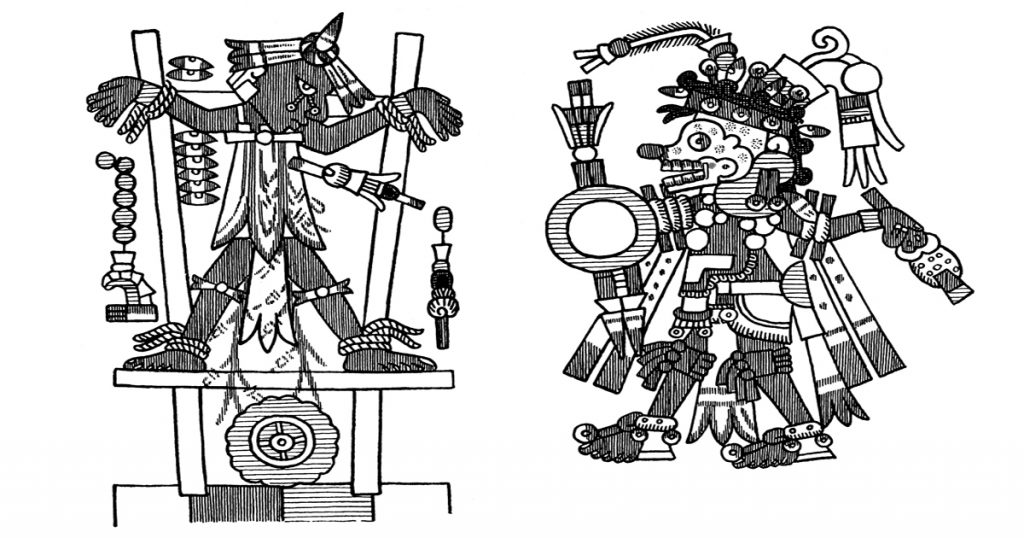 In this gallery you’ll discover twelve fascinating depictions of Aztec Sacrifice in that ancient civilization. They are based on the Codex Borgia, a pre-Columbian Middle American pictorial manuscript from Central Mexico with calendrical and ritual content, dating from the 16th century. These images are take from the book Mexiko by Theodore Danzel, which was published in 1923. If you click on an individual image, you’ll find more details about each illustration. The descriptions were translated from German. If you find these historical images of the Aztecs interesting, you may want to stop by the pages dealing with more of The Aztec Gods and the Aztec Calendar. Enjoy! 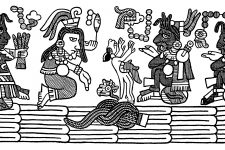 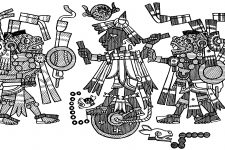 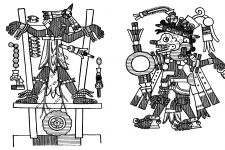 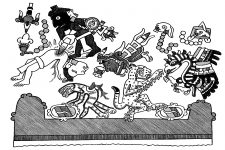 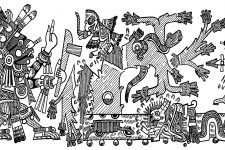 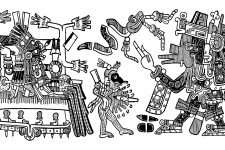 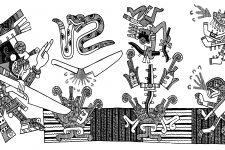 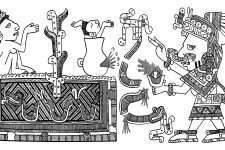 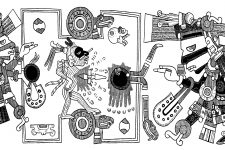 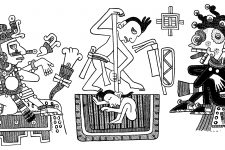