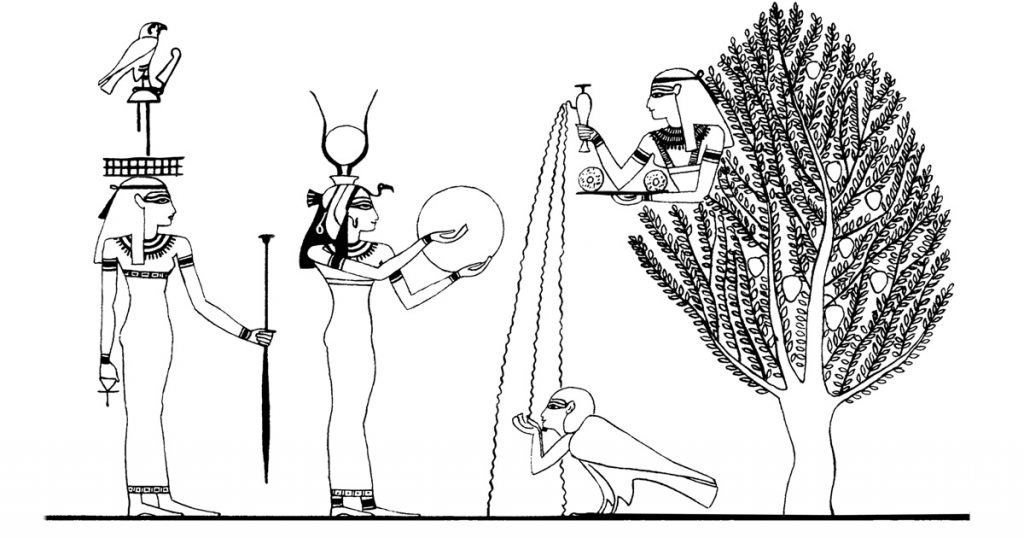 There are so many amazing Egyptian Gods in the culture of Ancient Egypt. Below you will find twelve illustrations of various forms of twelve of the more well-known Egyptian deities. Included are Osiris, Isis, Thoth, Amun, and others. They come from the book Manners and Customs of the Ancient Egyptians by John Wilkinson. It was published in 1841. If you like these images of Egyptian Gods, you’ll find many more in the galleries featuring The Egyptian Religion and Ancient Egyptian Gods and Goddesses. Have fun! 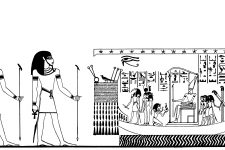 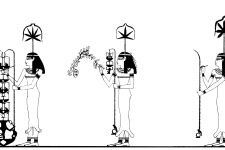 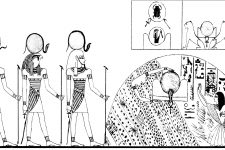 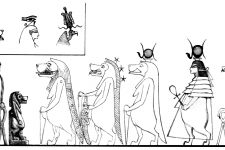 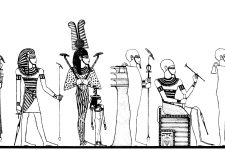 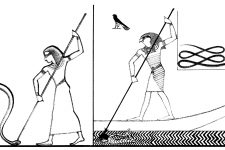 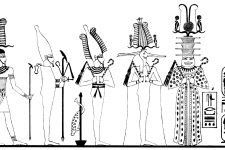 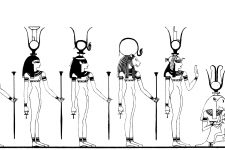 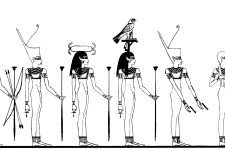 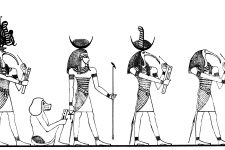 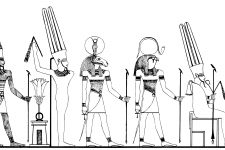 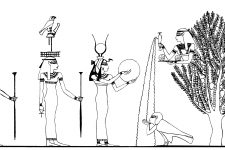