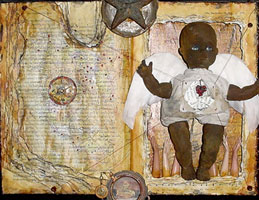 This mixed media art was created using a book entitled The Children’s War. It was the first piece I created for what would become a series of six altered books that I call the Broken Doll series, for obvious reasons.

I found this doll in the gutter on a walk near my house. The doll, the book, and much in the news at the time regarding the tragedy of child soldiers influenced the book’s creation. I included many found objects in  items, vintage images and text, wire, thread, optical lens, copper nails, feathers, and a holy medal.

On the left side is an image transfer of a world map and painted pins to mark the places in the world where children are forced to become soldiers. 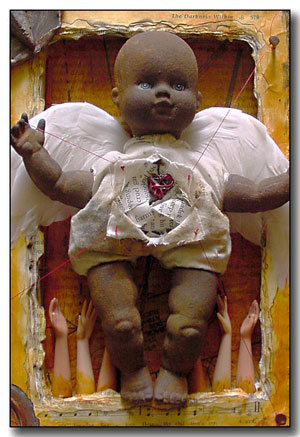 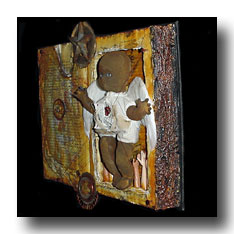 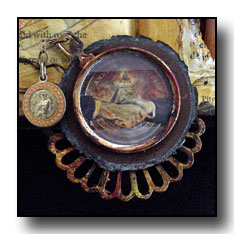 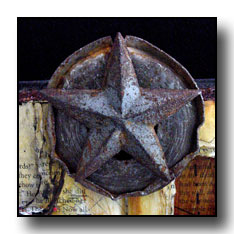 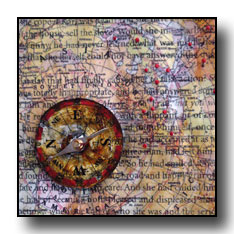 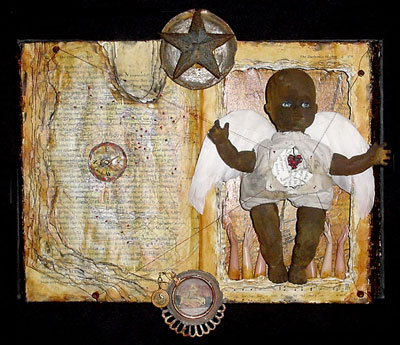